Rest in Peace Your Highness

It is with great sadness, we announce the passing of His Majesty King Bhumibol Adulyadej, the King of Thailand.

King Bhumibol Majesty's is a much loved king and the Thai people are very upset, for many considered him as a father figure and the majority of the population have never known any other King. 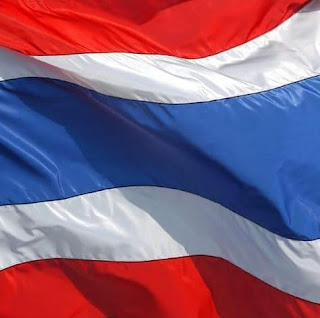 He is the world's longest serving monarch, coronated at 18 years old, he served as King for 70 years. After his education in Switzerland, he returned to Thailand and devoted himself to serving his people and developing projects that helped the poor. Because of his good work, the Thai population have come to worship him and he is seen as almost divine. 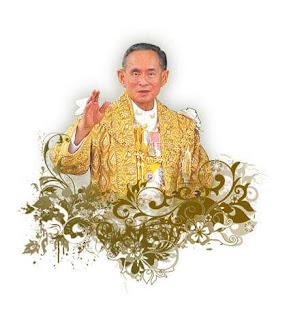 Officially Thailand is now in mourning for one year. There has also been a request that entertainment is curtailed for one month. However, for tourists, there will only be a small impact, bars and restaurants are still open but entertainment venues may be stopped for a short time.

Please be aware that this is a difficult time for most Thai people, we recommend the following if you are coming to Thailand:

1. Refrain from discussing the King and the monarchy in general.
2. Ensure you are appropriately dressed, especially in temples, royal residences and government offices.
3. Follow the news and the advice of local authorities. 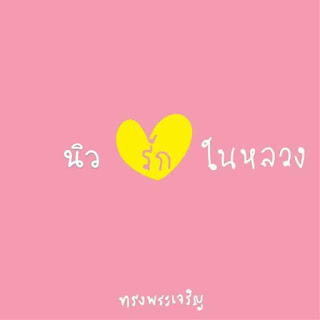